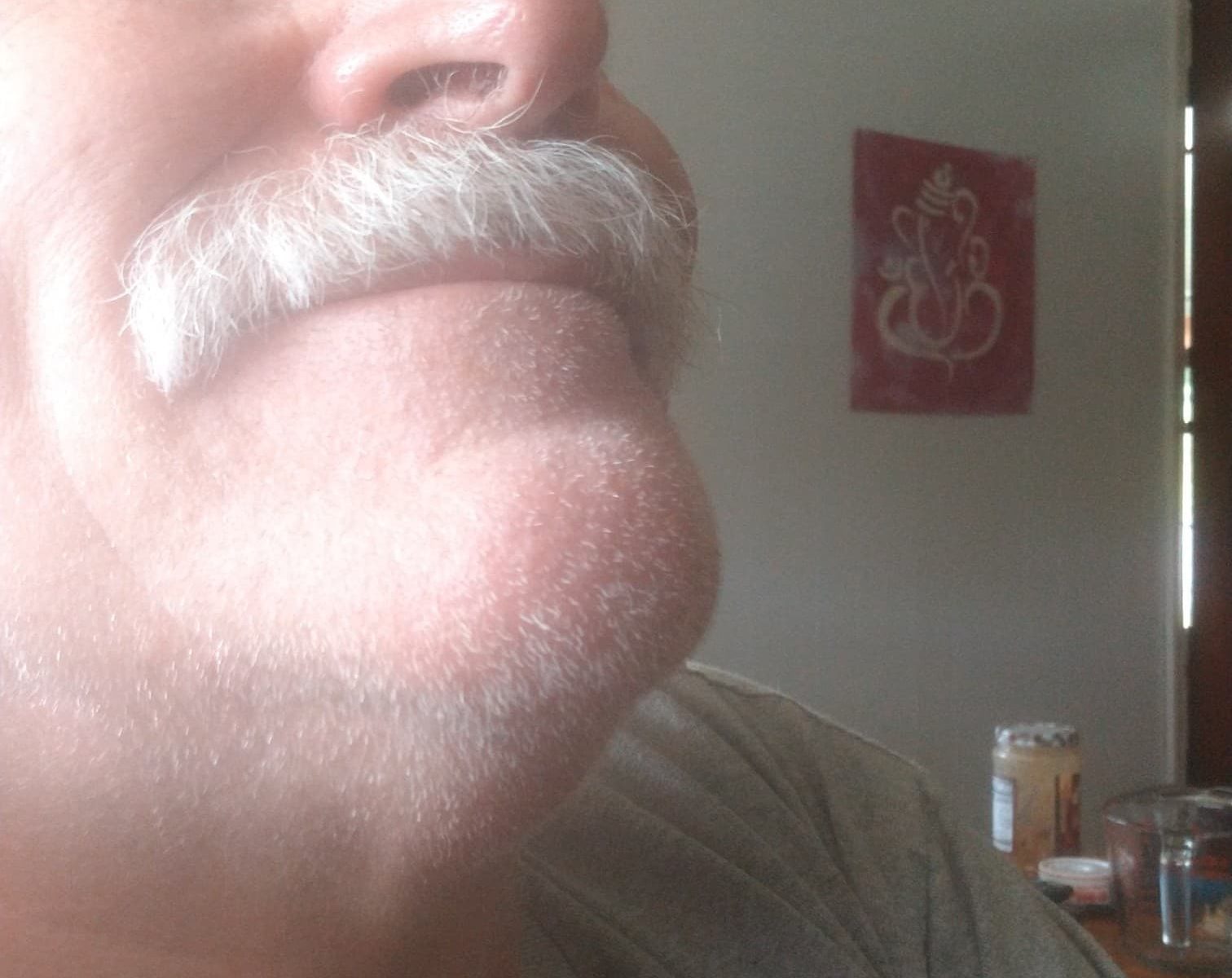 Did the inspection in ascending hive # order.

Hive 1 was recently re-queened (thanks Fred!). The ladies were happy, mellow, Her Majesty is laying well and no issues were found.

Hive 2 yielded another honey super ready to go. Earlier in the week I had pulled another one off this hive and replaced it with an experimental super. The theory is the bees draw and fill the comb in the jars. So far so good.

6 is now a VERY aggressive hive. They have a laying queen, she has room to lay, all the things I know they need are there. Stole a couple frames of honey from them but that has nothing to do with the aggression. I will watch and see but think I may well order a replacement queen if my queen castle experiment doesn’t work out.

8 was a NUC that made it through the winter. I moved them into a 10 frame hive with a second brood box and a couple honey supers over that. They still haven’t drawn any comb in the 2 supers and are still working in the second brood box so I left the supers off when I put the top back on.

9 is doing fine, busy and good population, no issues there, stole a couple frames because.

10 will be done another day. It got moved out of the rotation because the last inspection got rained on at the end so I will check it next week.

All hives with pronounced drone comb got the drone mite inspection (scrape an uncapping fork over the drone comb and look for mites. Only saw a couple mites in 8. Next inspect I will do the alcohol wash to see if I need to treat for mites.

I really like my vented suit. It keeps me cooler than my un-vented, and lets some breeze through. I kind of like the fencing veil hood except it can get pressed against the face when looking down. I got stung twice in the chin and now resemble Robert Z’Dar (RIP).